Lord, I ask that you open my reader’s spiritual eyes, causing them to see the world only just a sliver more closely to the way that You see it.  I ask that Your anointing be in them and that you give them people in their lives who are ready to and will be excited to hear the truth while at the same time preparing them for those who are not as excited about the truth.  You are high and lifted up and Your Spirit rests more fully on those who love You.  We praise and worship Your holy name and appreciate Your Grace being with us.  Allow us to sight the fiery darts of the enemy before they arrive and keep Your armor upon us.

Have you ever wondered when it is that God starts and ends the day?  When the clock strikes midnight, right?  That is not the case, no no no.  In fact Scripturally, a day starts with the night- the very beginning of night. To be more specific a day starts with twilight.  The very start of twilight before it even seems to be twilight.

The sun is high in the sky and it’s rays are being blasted upon the earth. 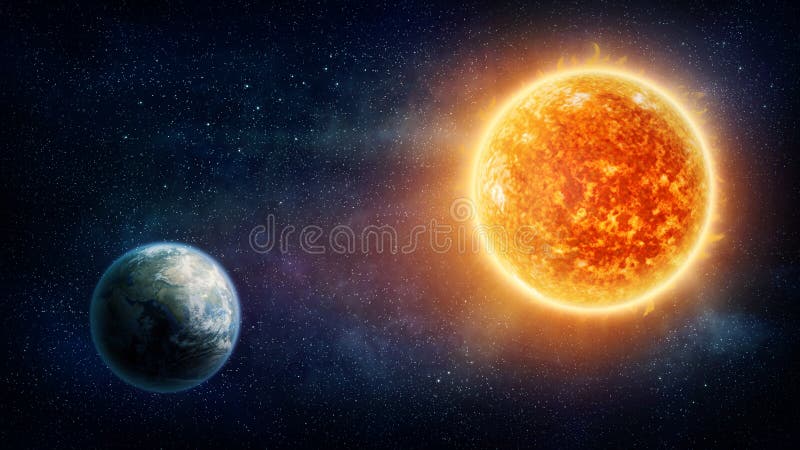 Skin. Golden brown and warm to the touch.

It’s true.  <And the evening and the morning was the first day> second day, third day, each day begins and ends just as it was created.  With the slow peeling away of light, revealing a darkness beautifully speckled with the light from worlds far away.

See the picture just there?  That handsome and determined looking man with the funny hat? That is the pope, the man responsible for being the hands and feet of the will of the enemy? Yep, that’s right. How does he do it though? Just as the Bible tells us:  by helping HaSatan to achieve such quotes from The Savior as, “If the light inside of you is darkness, how great is that darkness?” and, “If possible he will fool even the elect.” The popes do what they do through obedience to the greatest trickster ever made, the one of whom it is said he is “masquerading as an angel of light.”  You see, there are many people out

there who have come to understand this, but in order to acquiesce society most still speak in terms of the Gregorian midnight to midnight way of keeping time. Deep down inside they long to reverence The Writer of Scripture and honor The Father by keeping Biblical time.

The word evening comes from a Hebrew word that can be literally translated to “even.”  Even references the time when the sun has become even with the horizon. How do we know which even though? We have already hit on this point above with the Genesis references, but Our Father tends to hem us in if we ask Him, giving us several clues that add up to show us the answer

The Lord tells about His Passover.  Not just a memorial of Passover, but the actual Passover itself when Moses was used of The Holy

Spirit to lead Elohim’s children out of Egypt and into the desert. <They set out from Rameses in the first month, on the fifteenth day of the first month. On the day after the Passover, the people of Israel went out triumphantly in the sight of all the Egyptians…>

But that doesn’t say anything about night or day does it?  It sure doesn’t. If you know anything about Passover and the progression of how it was carried out, you know that this pinpoints which “even” He uses as the ambassador that ushers the slow and brilliant sweep that is one day turning into another.

The Israelites were told to begin their Passover meals “Between The Evenings”: A Hebrew idiom. Most translations have used the terms “at even” or “twilight” to fill in a gap where they were left scratching their heads as to what the heck between the evenings is supposed to mean. “The time period between the start of the sun’s decent from it’s peak to twilight” is what is meant when a Hebrew says “ben ha arbayim.”

That night, the Israelites were instructed to take some of the blood that spilled from their Passover sacrifice and place it over their lintels.  This was to be done before the nightfall.   Israelites that year were instructed to stay inside their homes that night as The Lord’s hand passed through Egypt taking the first born of all without the blood on the lintels.  Pharaoh found his dead son the night of the fifteenth, and the Israelites were brusquely pointed to the door. The timeline then goes: sacrifice the lambs, cook the lambs and put the blood on the lintels, eat the meal (by this time night has fallen and it is most likely beginning to get late), the 1st born killed (middle of the night), Pharaoh freaks out and tells them to get out, they leave (most likely early in the morning by now, possibly before the sun has come up).

These few scriptural sources are not rife with opinions, or complicated theological theories seemingly supported by facts. This is simply the scriptures speaking for themselves, being taught in context, and being used to point to the awe and beauty of the life we are all forced to live within while coming to the knowledge of the truth that brings us the hope that blossoms into the faith that will make us valuable and meaningful members in The Kingdom of The Savior. Want to learn more? Open up your Bible with an open mind, the kind of opened mind that causes most people to think you are weird, because you are! Just don’t let them know that!

Does Gleaning The Scriptures fill you in a way that is different than that of the common religious organizations you have meandered across?  We hope so.  Our goal is to show you truth that God is sharing with us directly. If you feel lead consider contributing. You can give as little as 1 dollar a month!  All contributions are appreciated.